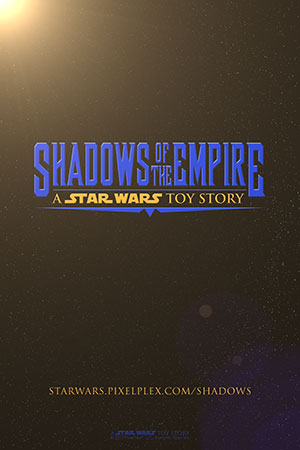 Welcome to the home of Shadows of the Empire. Our goal is to produce a feature-length, stop-motion film (in the vein of LAIKA Studios) for the benefit of children's charities. If you'd like to see this project come to life, sign up for our newsletter to stay informed. We will only use your e-mail to update you on Star Wars Toy Stories projects.

SDCC 2017 PREVIEW | SHADOWS OF THE EMPIRE

To watch this preview, sign up for our newsletter on the Shadows of the Empire film page and check your e-mail.

This is an early preview of our project, which we presented at San Diego Comic-Con 2017 and 2018. Star Wars Toy Stories was fortunate to be invited to have an autograph table at Comic-Con, where this preview played along with other content from our fan film series.

OPENING CRAWL| SHADOWS OF THE EMPIRE

SIGN UP FOR OUR NEWSLETTER to be the first to hear about the latest news on this project.

Here is the opening crawl to Shadows of the Empire adapted from the jacket of Steve Perry's novel. We presented this video at San Diego Comic-Con 2017. Star Wars Toy Stories was fortunate to be invited to have an autograph table at Comic-Con, where this preview played along with other content from our fan film series. 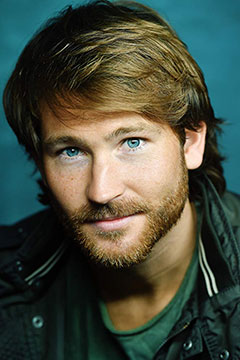 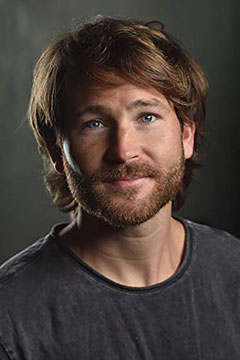 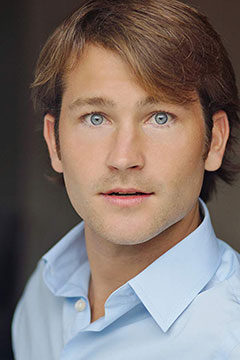 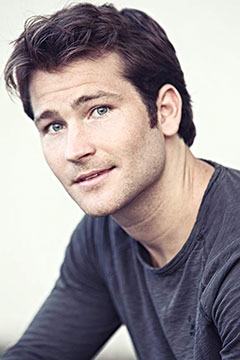 
Jamie Costa began his acting endeavors in college theatre back in South Carolina. Shortly after graduating he got more involved in the YouTube world by showing up in others viral shorts and sketches and then on to generating his own content. It wasn't long before he became an online sensation. All the while he has managed to hone his craft and maintain a career in the film industry as a prolific VO artist and onscreen actor. His online content has garnered millions of views across Facebook, Instagram and YouTube. In 2015 Jamie moved to LA to continue his industry pursuits. 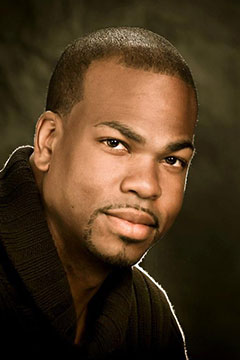 A FAN FILM FOR CHARITY

One of the primary objectives of this project is to raise funds for children's charities – the Make-A-Wish Foundation and the Starlight Children's Foundation among others.

SHADOWS OF THE EMPIRE BY STEVE PERRY

Shadows of the Empire was a multimedia event kicked off by Lucasfilm in 1996, which featured everything except a movie. It centers around the novel written by Steve Perry, which fills the gap between The Empire Strikes Back and Return of the Jedi.

In addition, a six-part comic book series written by John Wagner was published by Dark Horse Comics. The story also expanded into an extremely popular video game published by Lucasarts for the Nintendo 64 (and later for the PC). 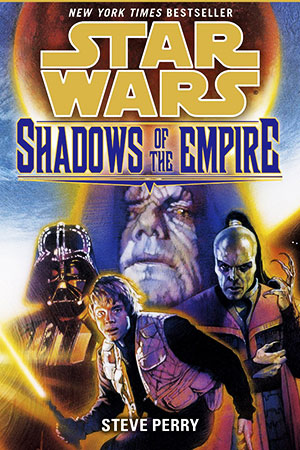 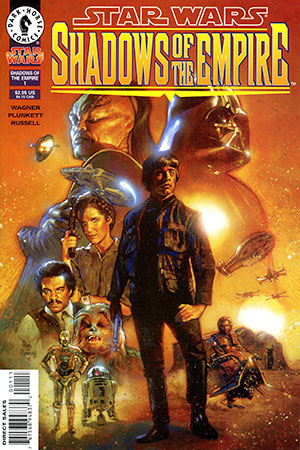 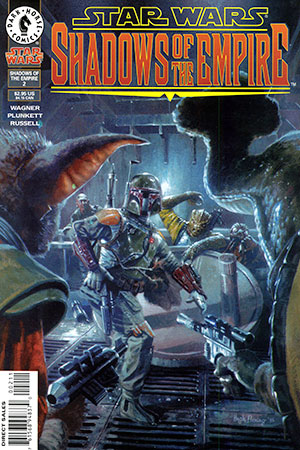 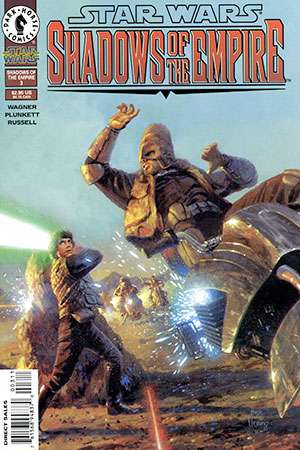 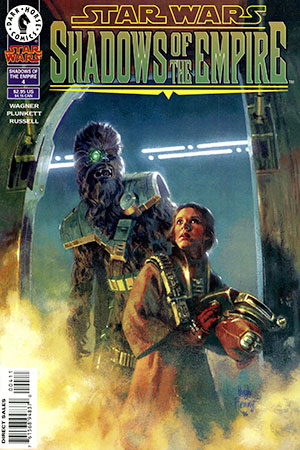 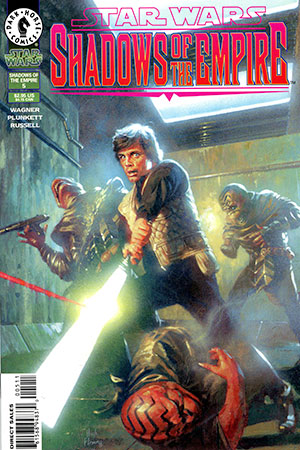 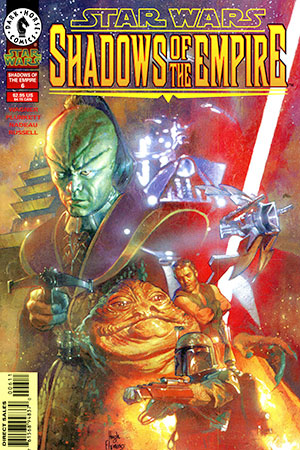 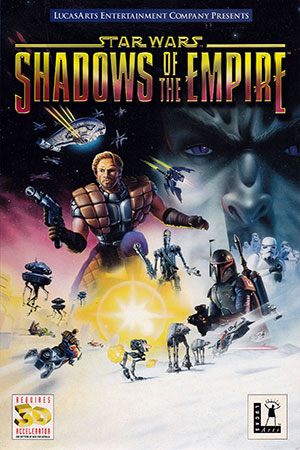