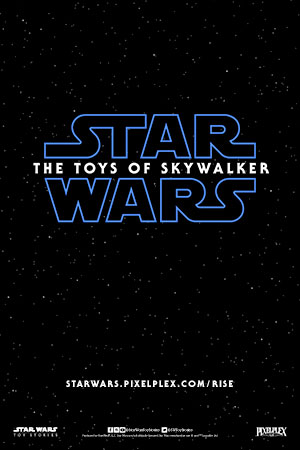 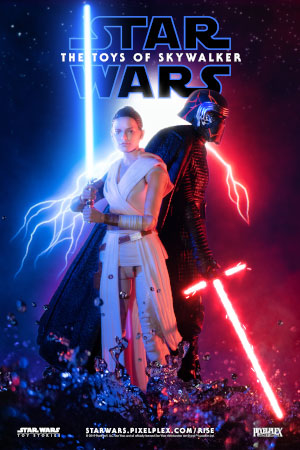 We're still trying to figure out the format of this new project. It may depart from our typical short films, but it will still involve stop-motion animation and Star Wars toys of course! 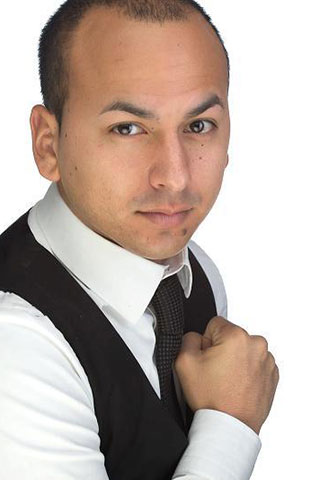 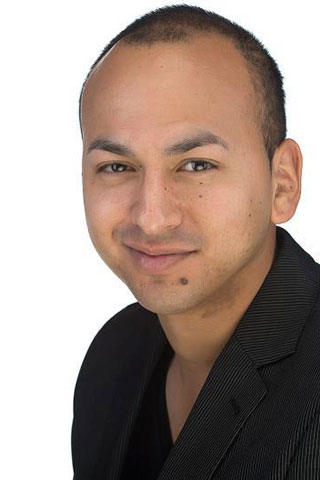 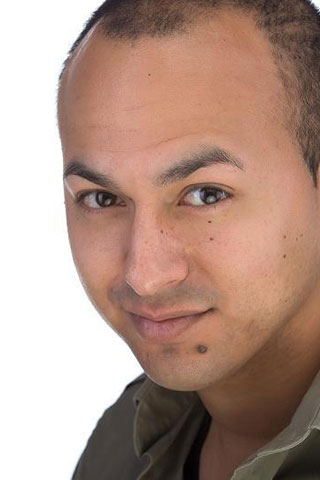 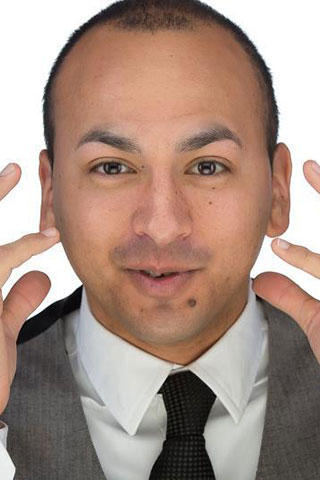 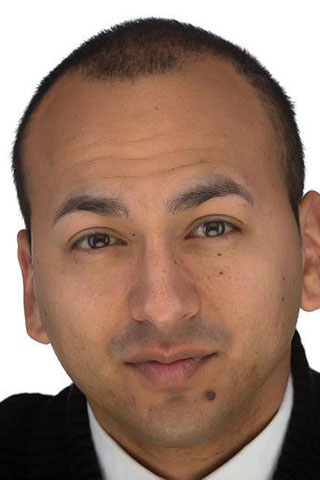 
San Diego Native, Edwin Frank Ortiz has been involved in theatre since his senior year at Point Loma High School where he started out as a Breakdancer performing for talent shows. The acting bug bit him when a class mate asked Edwin to play a part in his film. After that, an aspiring actor was born. Edwin is mostly known for playing the wacky, hip, break-dancing Angel, Gabriel, in Teatro Magica's play, La Pastorela.

Edwin recently graduated with an A.S. Degree as a Cinema Production Specialist from Southwestern College and was the former President of C.A.M. (Cinematic Arts and Media) club SWC. Edwin enjoys producing, directing and acting in film. He currently lives in Los Angeles awaiting the application status for the Universities in LA. 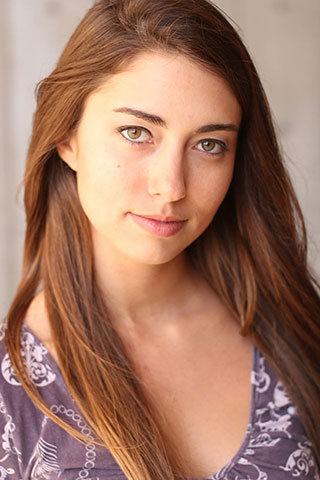 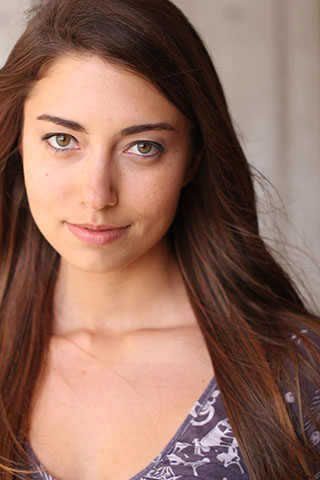 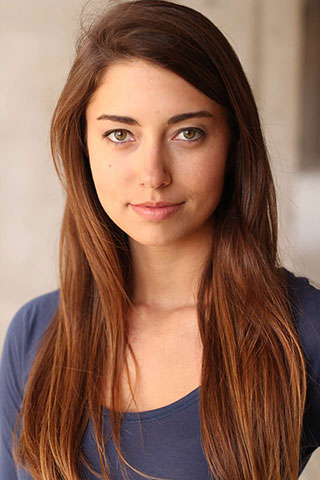 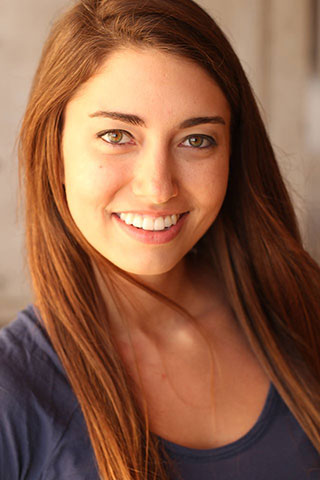 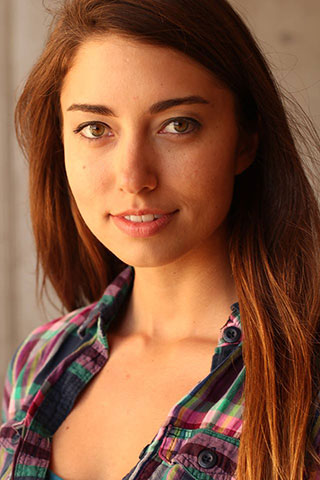 
What drew Taylor into acting was the exhilirating and challenging adventure of it all. She has worked in many film productions throughout San Diego, as well as commercials, industrials and productions in Los Angeles. When not working on a project, Taylor keeps busy taking scene study, improv and auditioning classes in order to bring new creativity and technique to each role. Keep up with her latest work at Taylor's Official Facebook Page. 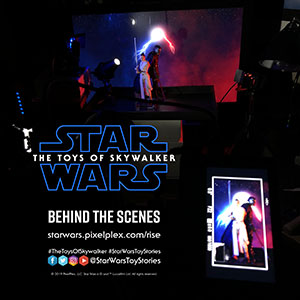 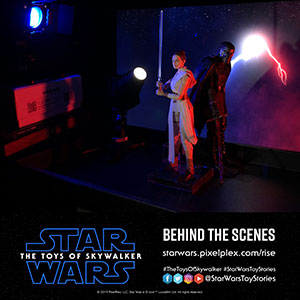 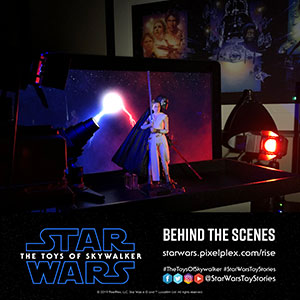 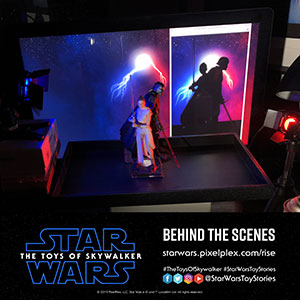 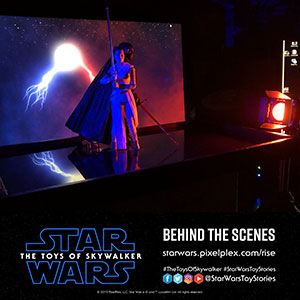 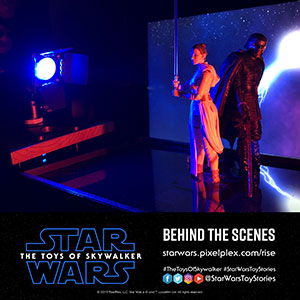 Star Wars: The Toys Awaken was an Official Selection of the 2019 Gen Con Film Festival. Raymond Montemayor attended the screening at the Indiana Convention Center on August 3rd, 2019. This is the filmmaker Q&A session that followed the Fan Film Block. Joining Raymond were Alea Figueroa and Brendan Rogers from And You Films, Marco Bossow from Transmute Pictures, and Chuck Budreau who organizes the film festival for Gen Con.